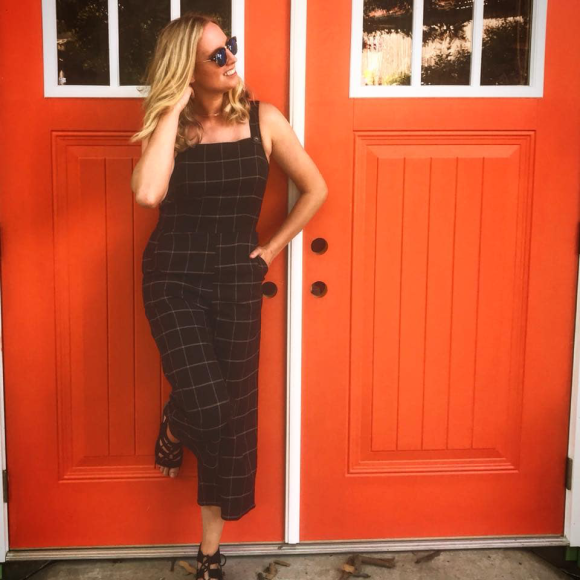 Feel free to contact us with any questions or comments.